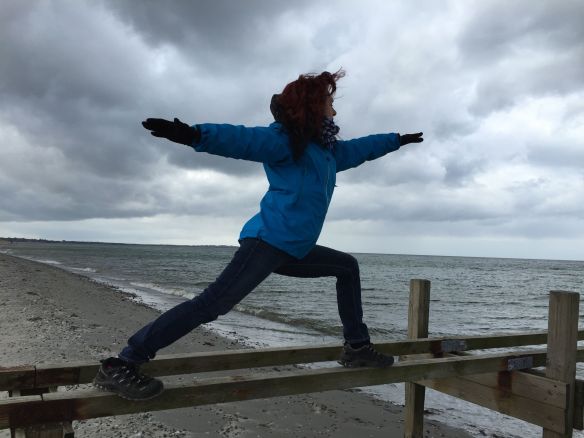 Memory is an unreliable and very selective tool – I now cherish that!

Stripes of sunlight lit the few remaining leafs on the trees visible from my kitchen.  I have just realised that I have written all of my blog in the silence of this kitchen: here is where often the alchemy happens.  Here was the beginning of DOMM.

Here is where the broken conversations with my beloved adolescent daughter, 3 years ago – expressing a desperate need to belong, but at the same time a fierce individuality and independence that would not be tamed, just to fit in, just to please her peers – made me wanted to honour her and all the other teenagers going through similar rites of passage.  I also wanted to honour myself and the angry, rebellious teenage I was.

It was in this very kitchen that I had the first discussion with our young board advisors whilst catering before a Scarabeus board meeting.

I have been so privilege to be surrounded, supported and loved by an extraordinary team. Lise, our general manager translated our discussions, my thoughts and notes into shining funding applications, glossy publicity, tour packs, reports and much more.  Ray, our producer, has managed to bring to DOMM some fine collaborators and is building two further years of touring. Dr Becky Inkster unraveled for us some of the great mysteries of neuroscience with grace and patience. Prof Ian Goodyer introduced us to the ‘dark side’ of teenagerhood and I love his vitriolic sense of humour. Pete Glanville, my co-director, has shared doubts, joys and fine dramaturgical skills. Mark has filmed, photographed and created fantastic visuals, whilst doing a master. Paul has lit the show with insight and with the help of regular cups of coffee and crisps. Billy has brought together a great soundtrack and really loving it being with us. Marcia has reached new heights in mastering the technology in this production. Søren, Joe and Graeme had a ball of a time in rigging, de-rigging, coming up with the most creative solutions, shifting hideous weights and acquire the gift of ubiquity during the performances. Lindsey made sure that we would run and jump on moving platforms just as in the Matrix. The performers Antonio, Hauk, Rachel and Willow gave their utmost commitment, talent and accumulated a ton of bruises whilst having  a whale of a time!

A huge thank you to The Point in Eastleigh that hosted the R&D and the National Centre for Circus Arts the rehearsals. To Polka Theatre who has produced DOMM in association with Scarabeus, and the Brits School that hosted its London run during Polka’s Brain Waves Festival.  To the Forest Arts Centre in Walsall and the Gulbenkian in Canterbury for having us. To our funders Wellcome Trust and the Arts Council who had faith and supported us.

I dare to say that we balanced this journey with extreme elegance and lightness of being!  …and I love Naissa, to whom this piece is dedicated, unconditionally… 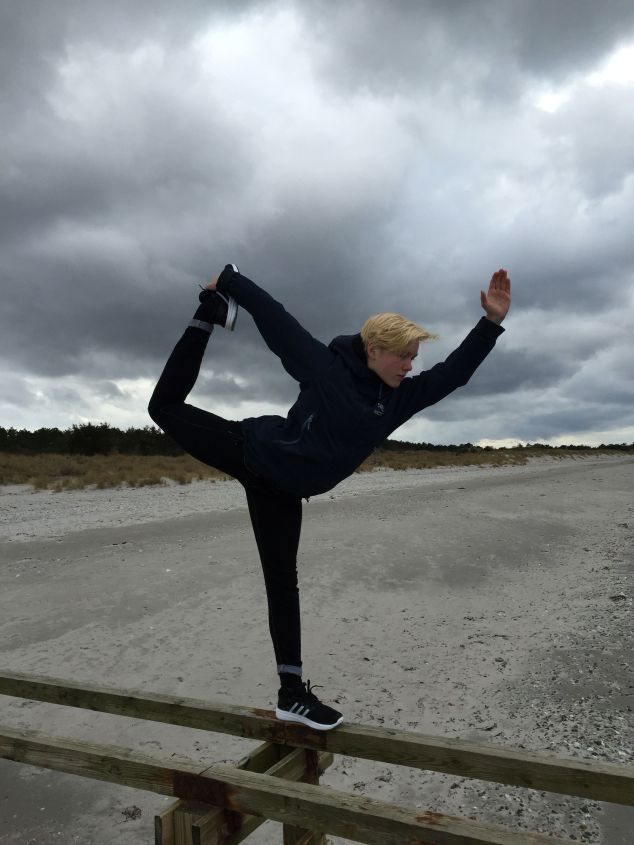 Here it is, the Scarabeus way! 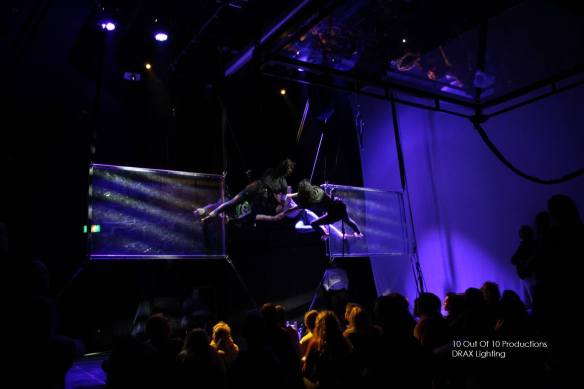 This is the way it looks now.  Ready for its next tour in Autumn 2017! 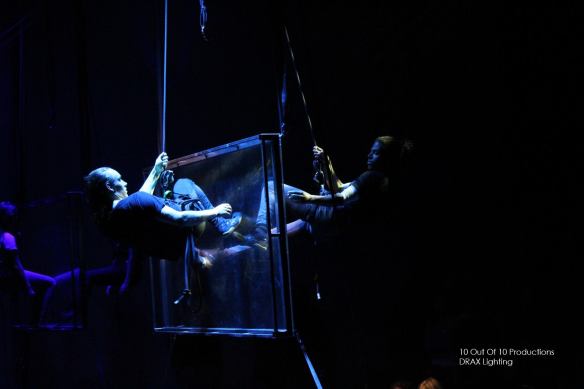 ‘I was incredibly impressed with what you did and thought you expressed the issue superbly through physical theatre.  I had not expected such a vibrant level of symbolism to be projected with such clarity and thought it was superb.  I was enthralled and consider it a privilege to collaborate with you.  Thanks again for an amazing experience.’  Prof. Ian Goodyer, chief investigator of NSPN 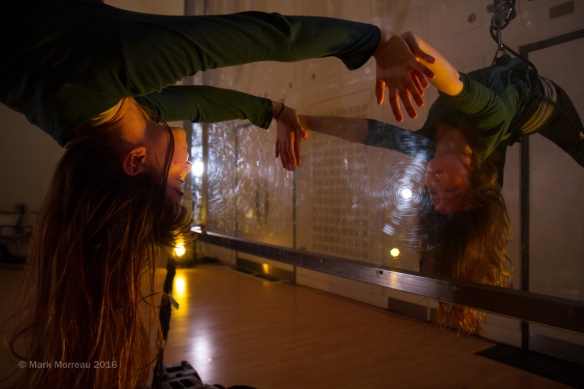 It was ace!  Just the way we wanted it to be… 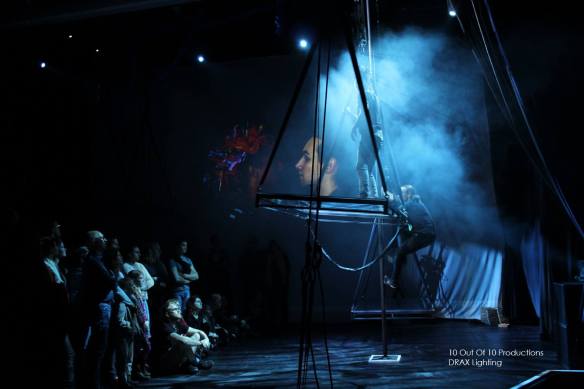 That is what the youngest contingent of our audiences think about it.

Today is the last day before the preview.  All is ready and whole.  Here we are: 13 of us in the space, 9 invisible and 4 getting ready for the last rehearsal before tomorrow preview. 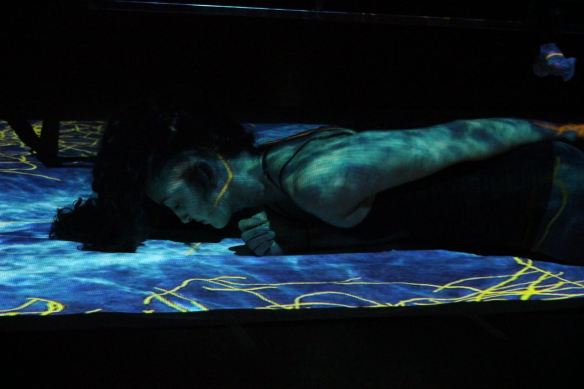 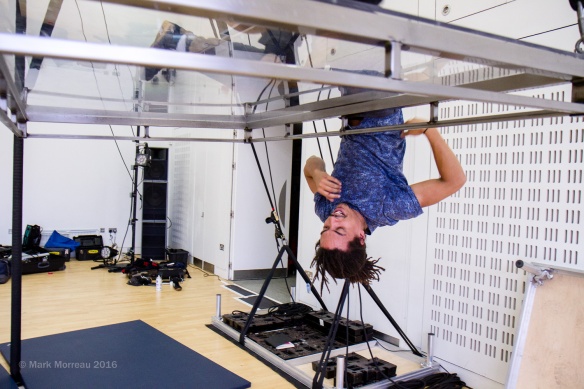 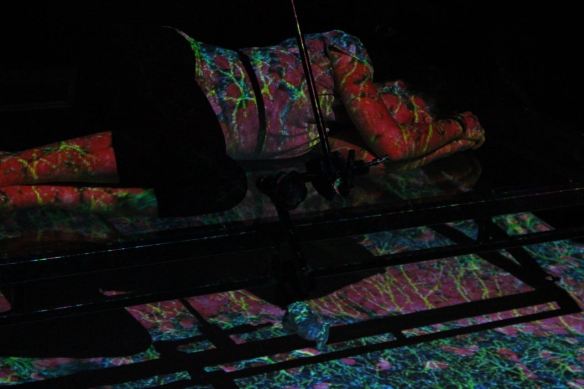 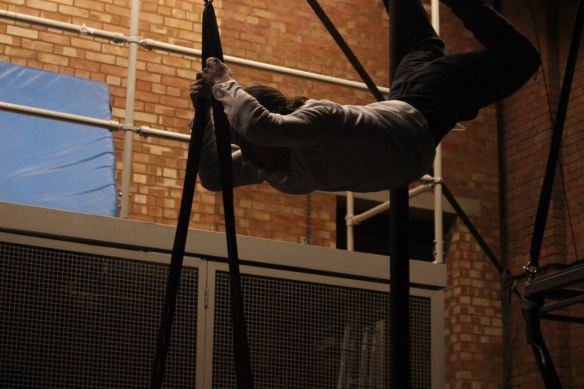 Whilst Hauk has climbed the Chinese pole at least 10 times, done 30 press ups, followed by 5 handstands, eaten at least 2 sandwiches and drunk a bottle of  juice… 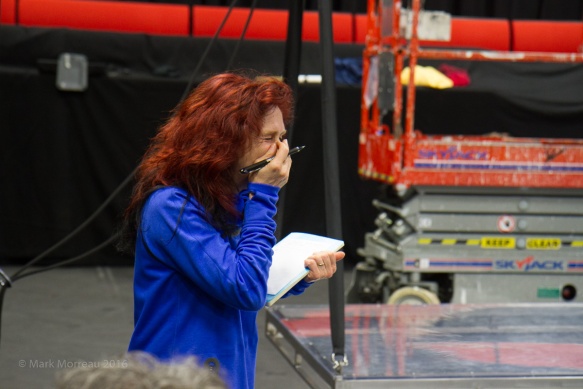 On a 3 days well deserved break.  We are messaging each other, I receive this message from Antonio: You are a powerhouse of inspiration, motivation, drive and light!  Thank you so much Daniela

DEPTHS OF MY MIND
Blog at WordPress.com.